We use cookies to give you the best possible experience on our site. By continuing to use the site you agree to our use of cookies. Accept
Home/HES Partnership

Living and teaching in Havering

Whether you’re relocating in the UK, or considering a move to the UK from overseas, our handy guide to living and teaching in Havering is here to help. With a mix of historic towns and lively redevelopments, the London Borough of Havering has something for everyone, and with easy transport links to central London, you really do get the best of both worlds!

The Borough of Havering is located in East London and forms part of Outer London, meaning that it has excellent transport links to both central London and also more rural areas of the UK, such as Kent. Havering itself is filled with beautiful country parks, award-winning gastro-pubs and historic landmarks, and is a wonderful place to live and teach.

Schools in Havering are a mix of Outstanding and Good graded schools, with a small handful of Requires Improvement, so there is sufficient variety, challenge and reward to suit any teacher’s preference. Our highly experienced team know all the schools in the area, so will be able to place you in the school that’s right for you.

Havering is split into districts and towns, with three main areas of interest being Romford, Upminster, and Hornchurch.

Living and teaching in Romford 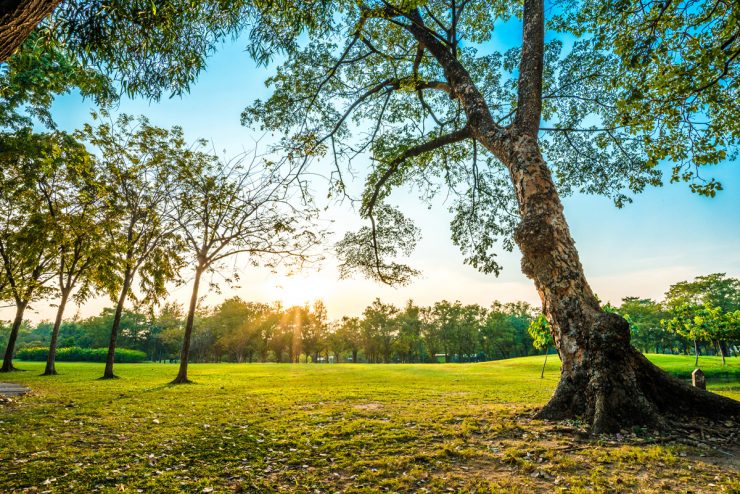 Romford was originally a market town, and still has an ancient market dating from the 13th century which is based in Market Place and is held on Wednesdays, Fridays and Saturdays. It is also well supplied with parks small and large, including two nearby country parks — Havering Country Park in Havering-atte-Bower, and Hainault Forest Country Park.

But Romford isn’t all ancient markets and country parks – it’s also one of the Mayor of London’s 13 designated Metropolitan centres, with three shopping centres and a busy nightlife scene including restaurants, bars, and popular clubs Fiction, Kosho, and Imperium 38.

And if there isn’t choice in Romford’s large town centre, London is only a 30 minute train ride away, meaning the possibilities are endless!

Living and teaching in Upminster

Upminster is a real historic town with several ancient landmarks, including the St Laurence Church (built in 1206), the Upminster Windmill, a local landmark, Grade II* listed building, (built 1803) and the Upminster 15th Century Tithe Barn which contains artefacts dating back to the Roman times. It was also home to Henry VIII’s fixer, Thomas Cromwell, and his medieval manor house still stands there today.

Although Upminster is a small town, it still boasts over 180 shops and restaurants, ranging from independent specialist retailers to high street names.

Upminster has all the charm of a historic English town, but with plenty of modern amenities and excellent transport links – and as the last stop on the District Line, you’re always guaranteed a seat on the train to London!

Living and teaching in Hornchurch 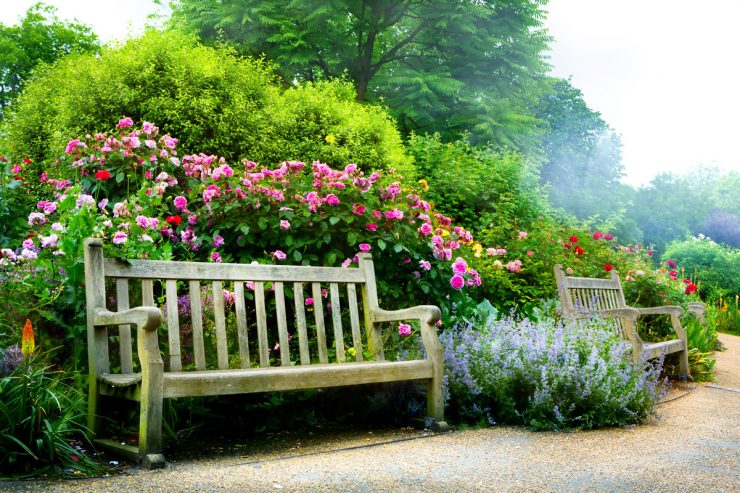 Known for its green spaces and varied restaurants and bars, Hornchurch is larger than Upminster but more laid back than Romford.

Home to several gastro pubs and a weekend cocktail bar, Hornchurch is a hub for the arts and culture, with the Queen’s Theatre in Billet Lane at the forefront.

There are also lots of green spaces and four local parks: Harrow Lodge (home to the River Ravensbourne) Hornchurch Country Park, (a former RAF airfield) the historic Langtons Gardens, and St Andrew’s Park. Langtons Gardens are a backdrop to the beautiful Langtons House, and were designed by Humphry Repton in the 18th Century.

A stop on the district line and with easy access to the A13, Hornchurch is easily commutable to central London whilst still retaining traditional English charm.